Spring Cleaning: Must Have or Cliche

Spring Cleaning: Must Have or Cliche

As the days become longer and the Hermit Thrushes bring forth the songs of Spring, we feel the sun’s warm light fill us with newfound energy. Our sudden bloom of energy blooming is caused by the fading of our natural melatonin (sleeping hormone), as many of us prepare for the classic and rejuvenating tradition of Spring Cleaning. This tradition has been part of several cultural and religious rituals, ranging from the start of March and stretching through the end of April. While there may be various roots, you do not have to be spiritual or be linked to any of these cultures to enjoy the benefits of Spring Cleaning. According to a survey conducted by Statistica in February 2022, 70% of Americans participate in Spring Cleaning every year. Does that include you? 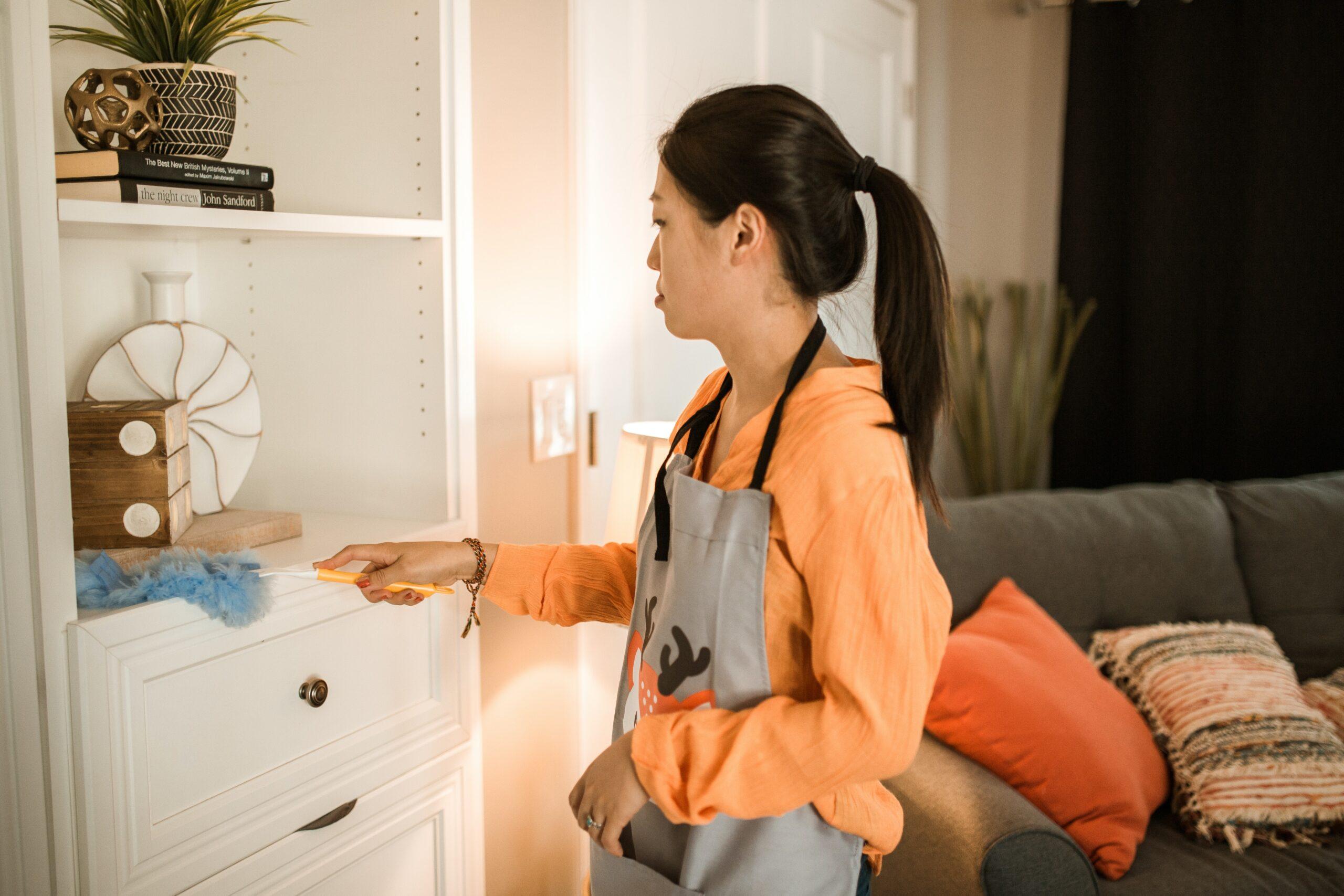 Where Did Spring Cleaning Originate?

Although this annual cleansing has no precise date in history that researchers have discovered, the tradition traces back to early Jewish, Christian, Iranian, and Chinese customs.

In Judaism, spring cleaning became established due to its relationship to Passover. During Passover, Jewish families eat bread without yeast, called “matzah” in Hebrew. Matzah is consumed during this holiday as a symbolic reminder of the subjugation their ancestors had to overcome. Keeping leavened bread (chametz), or any bread made with yeast, is considered arrogant and ungrateful. Thus, the concept of deep cleaning to remove said negativities became an annual tradition.

In Christianity, the tradition of Spring Cleaning was brought forth by Ash Wednesday. Ash Wednesday, which is set exactly 46 days before Easter each year, kicks off the “season of spiritual refreshing”, called Lent. Lent is another tradition that focuses on symbolism. Christians fast certain foods on specific days during this season to aid the process of cleansing their spirit. While this holiday began as a more inward-facing cleanse, if you have ever done a massive deep clean of your home, you know the rewarding and uplifting feeling you get when it is all said and done!

In Iranian culture, the new year, Nowruz begins on March 21st, and celebrations last for two weeks. Iranians prepare for this “New Day” by cleaning or Khāne-takānī meaning “shaking the house.” During the annual celebration, a ritual of burning and planting symbolizes an optimistic and purified new season. Iranians hold hands and jump over bonfires, cleanse their houses of negative energy, and exchange small gifts with their loved ones.

Similarly, Chinese culture has a ritual performed in preparation for the new year. By thoroughly cleaning one’s house, they rid themselves of the bad luck from the previous year. In traditional Chinese culture, cleaning is only allowed before the clock hits midnight, and cleaning is forbidden during the celebration of the Lunar New Year. The word ‘dust’ in Chinese is a homophone for ‘old’, therefore cleaning is symbolic of ridding oneself of old bad luck allowing for a fresh start.

In American culture, spring is often tightly associated with Daylight Savings time. During the winter, days are shorter and darker, which leads to the increased secretion of melatonin in our bodies. This causes us to feel sleepier or more tired, and thus cleaning – especially deep cleaning – gets put aside. As the days become longer and the exposure to sunlight warms our bodies, the melatonin hibernation comes to its end, and we use our new energy to liven up our comfort spaces.

How Does One Spring Clean?

Spring Cleaning, although simple in definition can have different meanings from person to person. Spring cleaning comes down to removing negativity to make room for fresh and lively positivity. Some examples include the following:

● Dusting the ceiling fans and cleaning your windows

● Rotating your winter apparel and fabrics with brighter, thinner materials

● Cleaning out your pantry and refrigerator

● Rotating your winter tires and cleaning the inside of your car

● Starting a new hobby and altering your daily habits

● Decluttering your mind with meditation

● Rediscovering your talents and passions 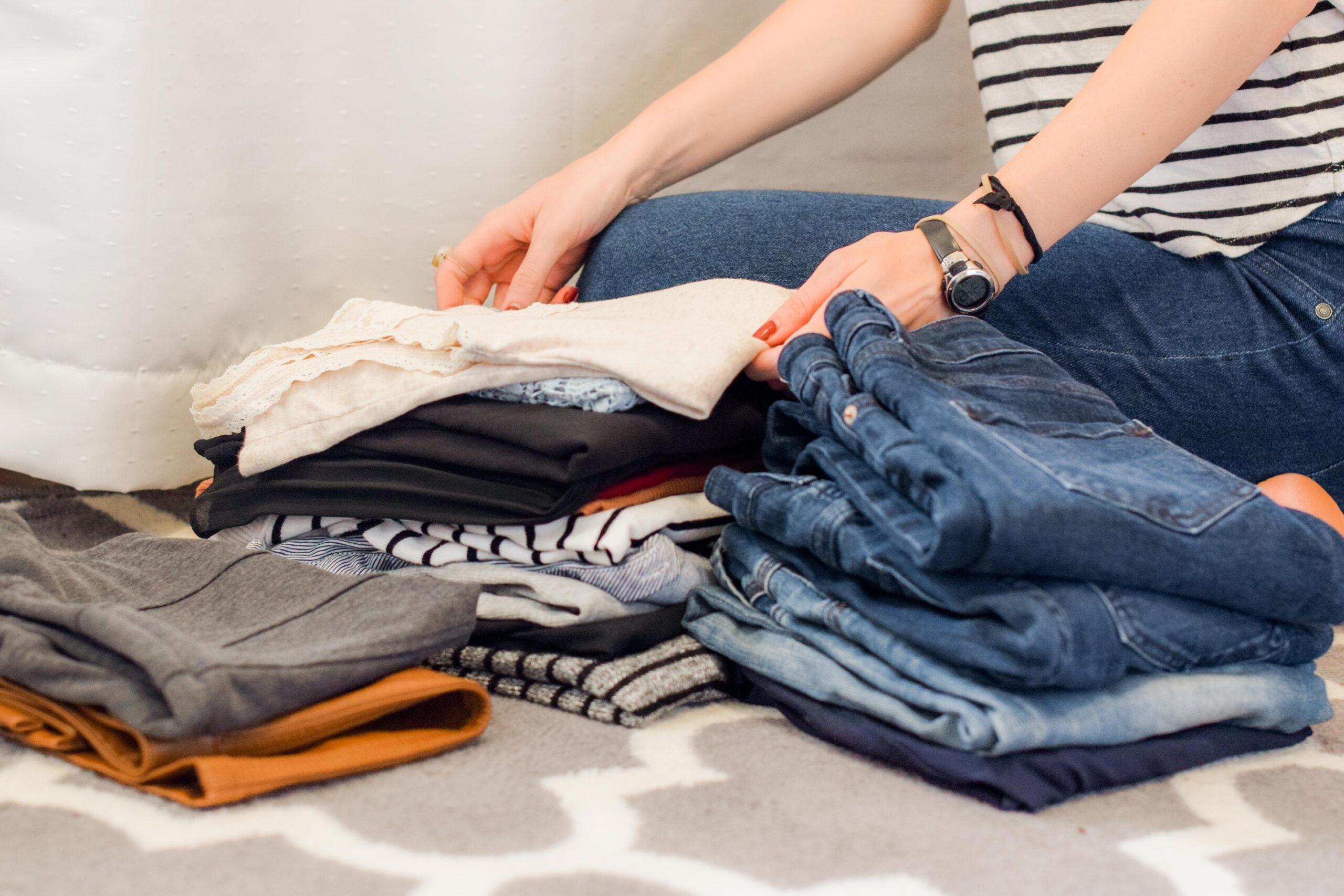 How To Get Started

Spring cleaning can be a little overwhelming. Our recommendation is to start by asking yourself one simple question. What is the one place in your life that needs the most attention? Is it your closet? Your Pantry? The Garden? Relationships? Mind and body? Look around and examine your daily routines and emotions during this past winter. Next, set aside about a week to complete this endeavor; it takes an average of six days to finish spring cleaning so plan accordingly. Lastly, restock on supplies such as the sanitizing spray, magic erasers, daily planners, and habit trackers. All of this can seem challenging at first but remember that by the end of the entire process, people feel accomplished (36%), satisfied (29%), safe (18%), and happy (18%), according to a study by Business Wire.

Did you know closets, clothing, and drawers are the second most popular categories people focus on during spring cleaning? Luckily, Lake Champlain Custom Closets and Storage Solutions has you covered! Our solutions add organizational structure to your home’s storage spaces, so you can significantly reduce clutter and eliminate stress. Adding some purpose-built shelves in your reach-in closet can help with accessibility with a bit of flair. Or try a built-in hamper with your laundry storage to help keep your clothing collected and out of sight until laundry day. Maybe transform an empty bedroom wall into a floor-to-ceiling, double-reach closet with a connecting bench! Each of these additions will help make your home life more organized and can even increase your home’s resale value! Spring is three months long, and no one is putting a deadline on it. Pace yourself, do not overcommit, and have some fun. You will thank yourself in the end. 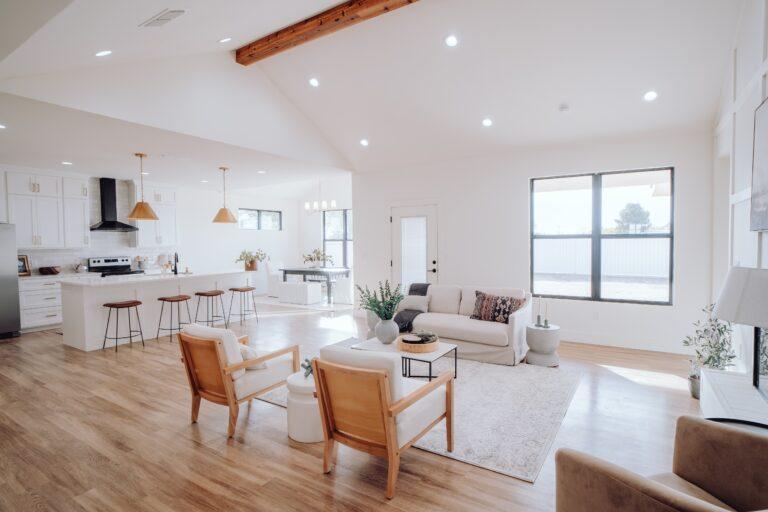 Building a Better Home in 2023

As 2022 ends, it’s a great time to reflect on the past year! Did you accomplish your home goals this year? Building the perfect home is often a journey taken piece by piece, so if you are behind on your goals, don’t fret! You still have plenty of time to create the home you dream of living in! 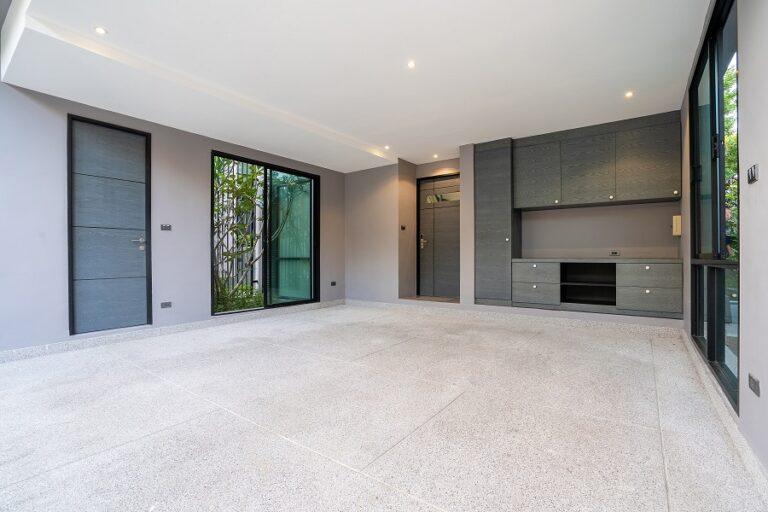 Living in New England is incredible, especially if you love experiencing four distinct seasons throughout the year! From the warm summer heat to the snow-blanketed winters, the changing weather allows us to enjoy many different outdoor activities! Learn how to protect your belongings with this four-season garage guide! 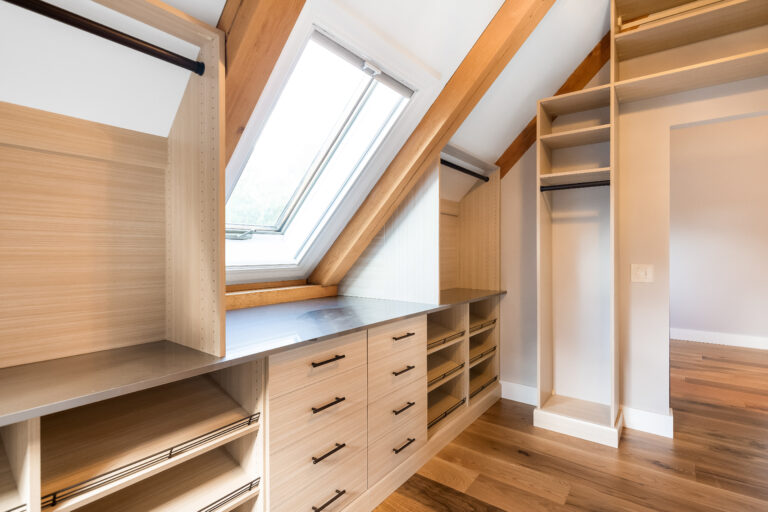 We are thrilled to be featured in the Burlington Home section of the Best of Burlington Fall Edition! Learn about Lake Champlain Closets history, rapid growth, and future goals in this article written by local writer Meryl Seigman!